BBDO and Douwe Egberts are launching a campaign in which, over a cup of coffee, the well-known coffee brand invites men to think about the role they want to play in their family. 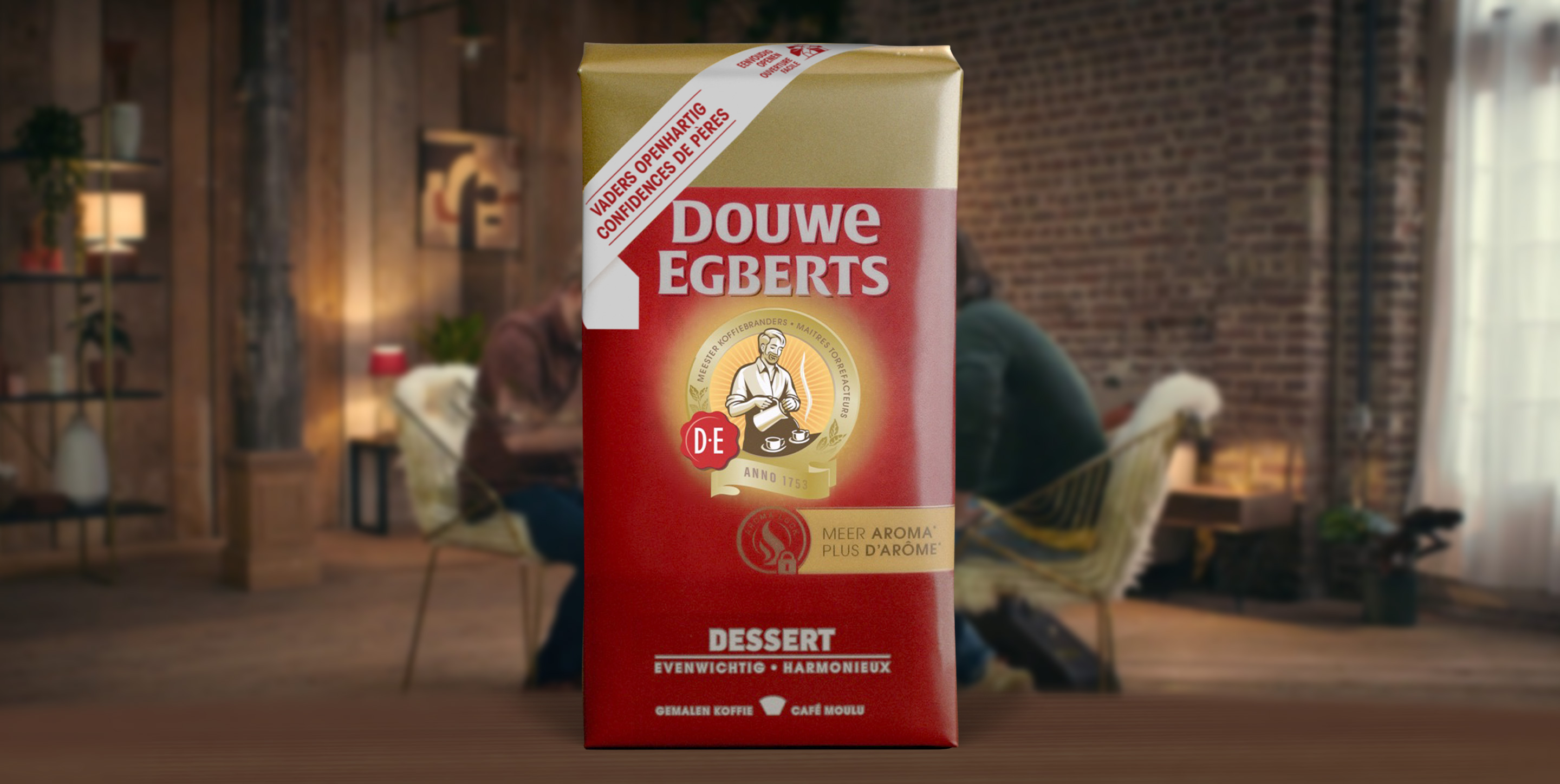 To stimulate debate and open the subject for discussion, the iconic female icon on the Douwe Egberts packaging, which symbolizes the woman who takes care of her loved ones, will be replaced by a man throughout the spring. A limited-edition packaging that aims to draw attention to a stereotype that is difficult to break.

Caring for others is still considered the role of women. However, the Ipsos / Ivox survey conducted as part of this campaign indicates that fathers would like to spend more time with their children. However, certain social and cultural barriers, such as pressure from work, prevent them from doing so.

This new initiative, called “Openhearted Fathers”, which is a continuation of the “Something to Share” campaign, aims to show that, over a cup of coffee, you can talk about many topics, including those that require a little more courage than others. Last year, Douwe Egberts already launched a commercial in which a father invited his daughter and her girlfriend for a cup of coffee after he discovered that the two young women were in a relationship. This new media campaign uses the same principle, this time inviting men to speak frankly about their role in the family.

The campaign “Openhearted Fathers” will run on TV, online video and on social media. Articles are planned in magazines and online press, in shops consumers will find the new packaging with the Aroma Man, and influencers such as Maarten Vancoillie, Kristof Hoefkens and Olivier Arnould will contribute to the campaign. More information about the packaging, the spots and the research results at www.douwe-egberts.be.