BBDO and Brussels Philharmonic launched a contest. But no one knew how to win... 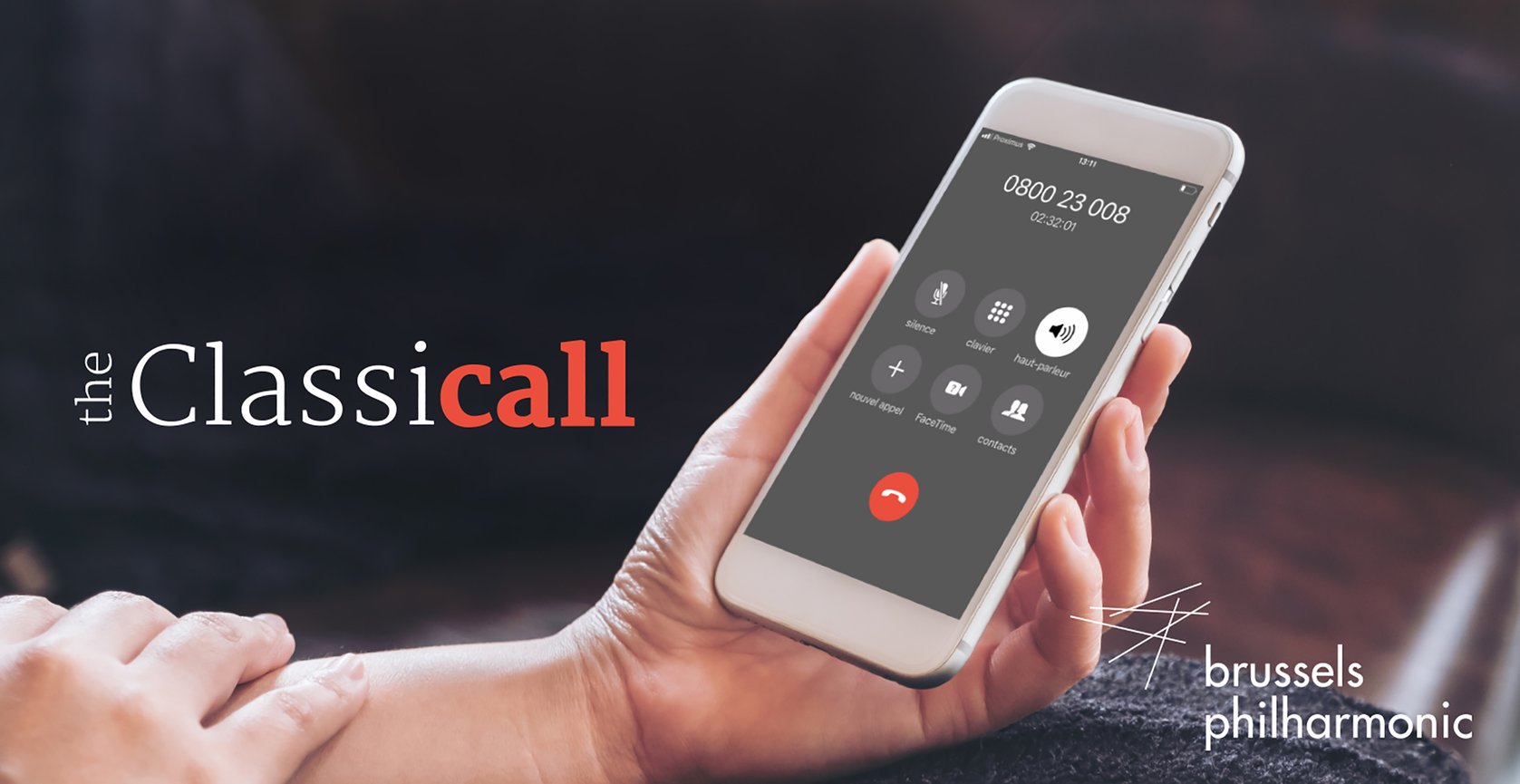 On 16 March, for the very first time, the Brussels Philharmonic performed at the world-famous Carnegie Hall in New York, .

To celebrate this special occasion the orchestra wanted to offer their biggest fan a duo trip to NY. But how could they choose the right person for this trip?

BBDO answered this question with a rather ‘classical’ contest: we handed out flyers after the orchestra’s concerts and some straightforward social posts asked fans to dial a free number.

Nothing extraordinary so far.
But not everything was quite what it seemed...

Because the orchestra itself had waited for 84 years to make their debut at the Carnegie Hall, it seemed quite justified to keep fans waiting too.

So when they called the free number, the fans were treated to some on hold music, actually played by the Brussels Philharmonic. And then they were asked to hold the line… and hold it some more.

None of the contestants knew that nobody would ever actually answer their call. And that the goal was to stay waiting on the line as long as possible.

The contest itself was held on Friday, 22 February 2019 from 8AM until 8PM. It was Lynn Gyselen who got to accompany her favourite orchestra to New York.
Well deserved: she waited on the phone line for a staggering 2 hours and 32 minutes. Something only our truest fan would do, out of sheer love for the music.

Based on the universal statement that ‘hunger is the best sauce’, we created a 100% digital campaign

Take a moment for this yummy radio campaign.