With the right training and support, you can more easily uncover the ‘rare bird’ in every job seeker. 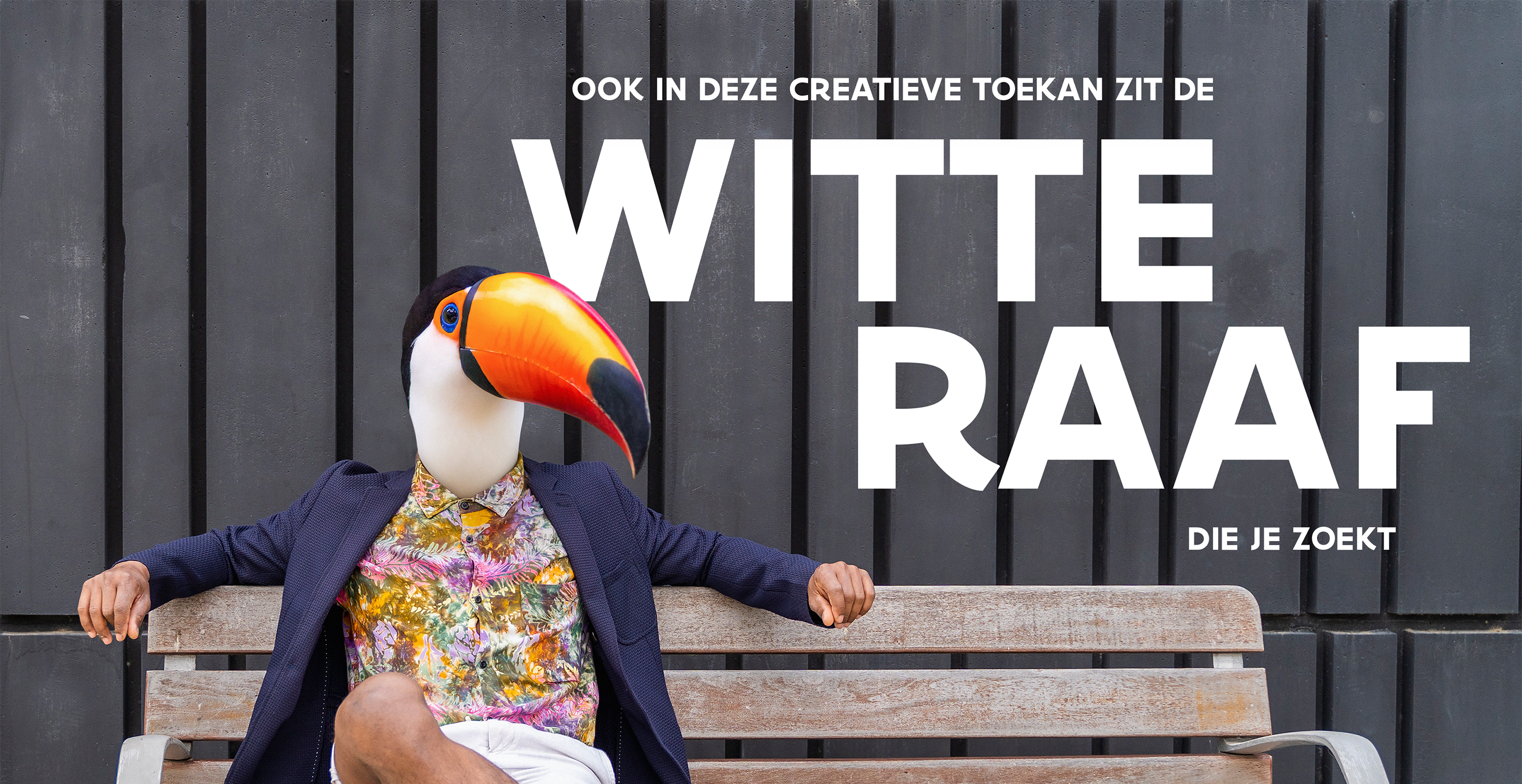 Even when that creative toucan or agile antelope does not immediately fit your vacancy. This is the main message of the new campaign launched by the VDAB and BBDO this week, in which animals play a central role.

The rare bird is in everybody

“Employers still tend to look for the perfect candidate,” explains Shaireen Aftab, VDAB’s Director of Communications and Marketing. “With this new and colourful campaign we wanted to wake them up a bit. Because their new future recruit does not have to be absolutely perfect from the start. According to VDAB, a change of perspective is the key to solving the growing number of professions in short supply and the current war for talent.

The importance of training and support

Jan Dejonghe, Creative Director at BBDO, adds: “Animals are used as metaphors to highlight the skills of the individual, which is at the heart of VDAB’s work. The idea came about in a very organic way. Because who is to say that under the mask of a creative toucan or an agile antelope there isn’t the rare bird that your company is so desperately looking for? The VDAB helps organisations and companies improve the skills of candidates to bring out the rare bird in each of them.

8 animals in the lead role

The new campaign developed by BBDO in collaboration with the VDAB makes this clear. The agency chose eight animals and gave them human skills to prove that talent can be put to good use with the right training and guidance. The 360° multi-channel campaign for employers will be aired from 12 October on: TV, social networks, on the streets and in magazines and in 1-2-1 communications. 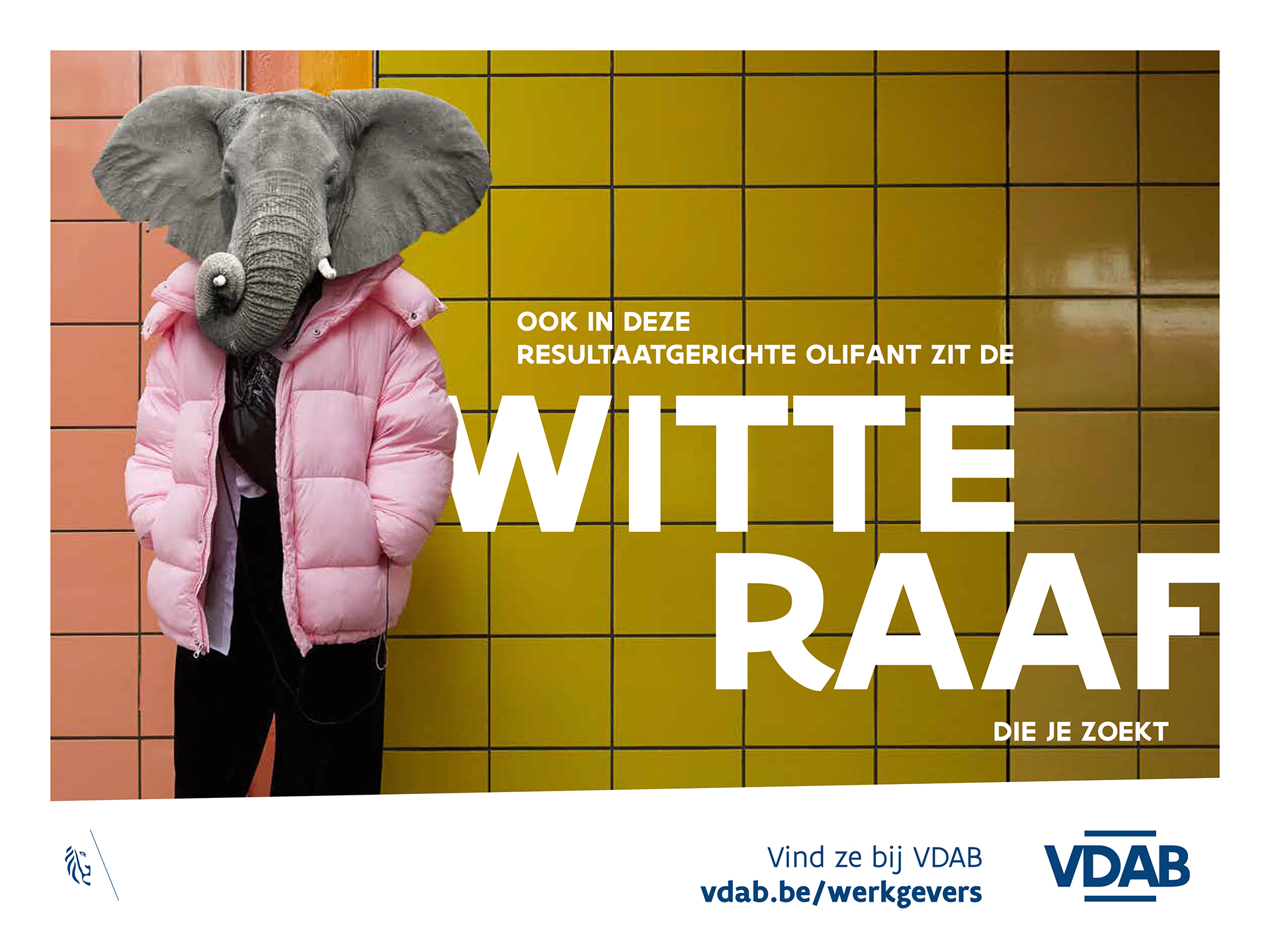 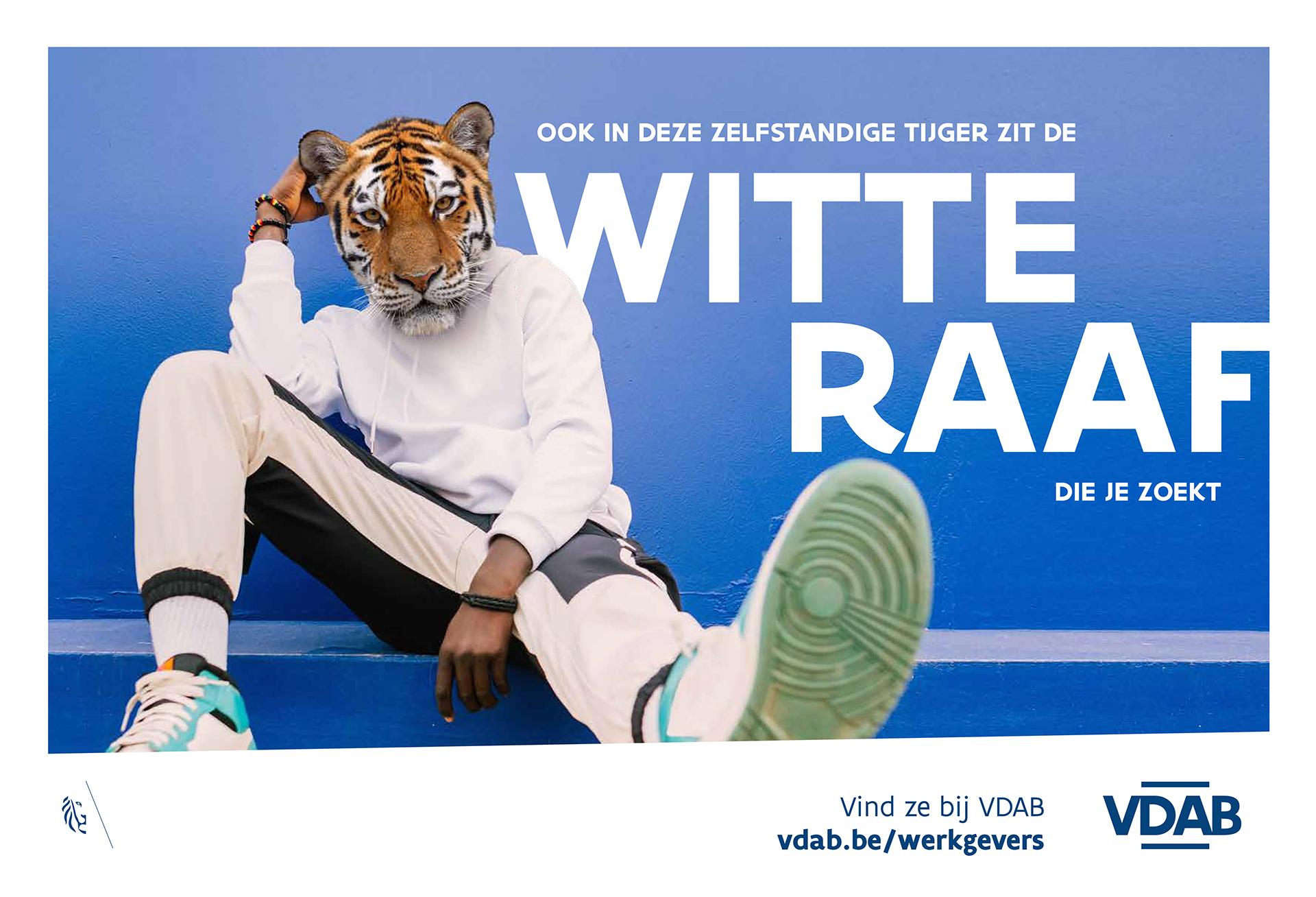 Recupel’s “light guys” are back, but not as you know them...

A radio campaign that reminds people of just how low the prices at Decathlon are.