Novartis together with Basic-Fit introduce the aBC challenge 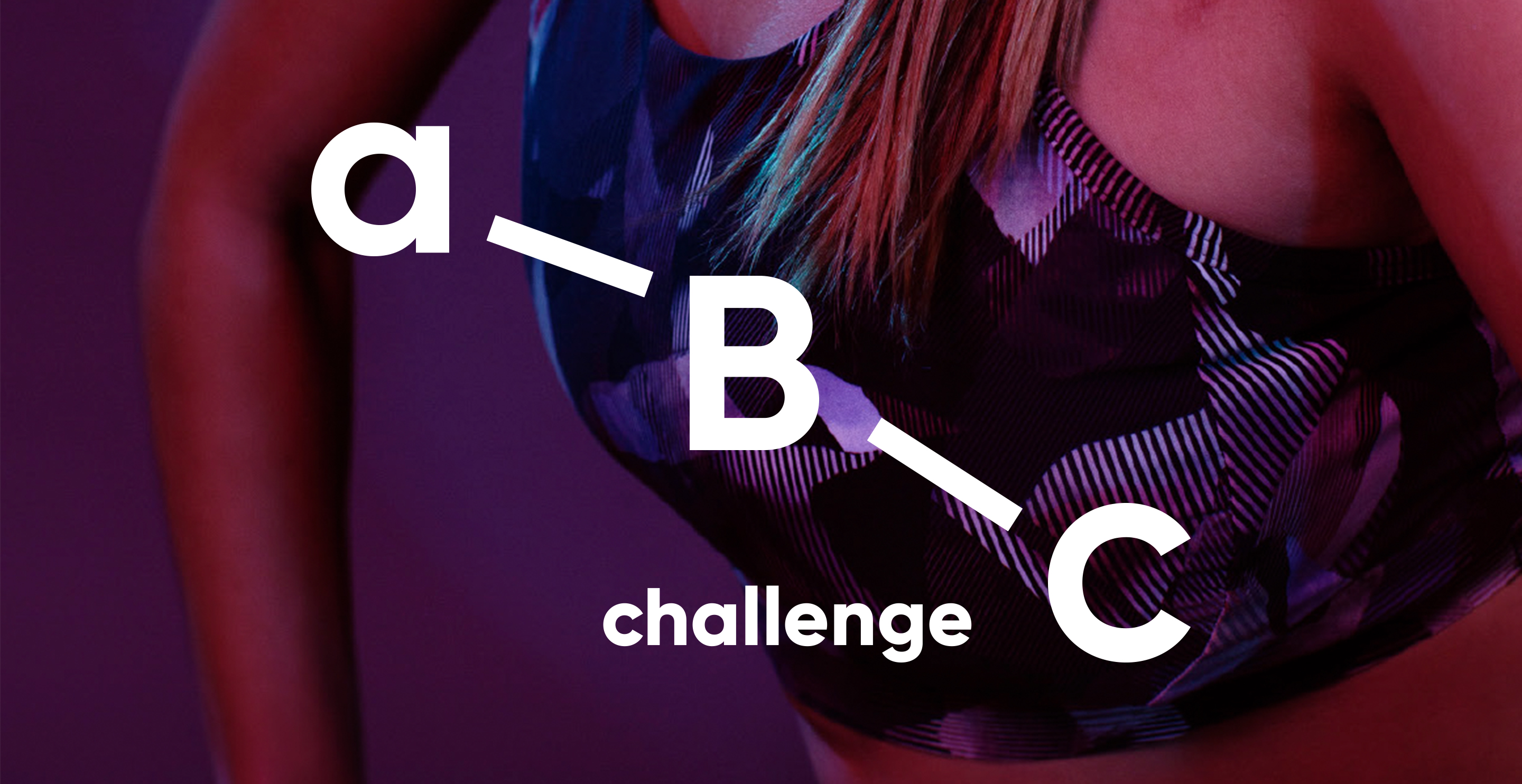 BBDO discovered contrary to what people think, staying fit and exercising improves your quality of life and even enhances your life expectancy. We came up with the idea to launch a new fitness series by offering aBC people a customised fitness program: the aBC challenge.

We contacted Tacha Hoeck, a passionate fitness star and breast cancer patient, who worked out a tailor-made program for fellow sufferers. “Participants should not swing their arms during any exercise. Breast cancer patients often have painful or less flexible arms because of the radiation," explains Tacha.

To launch the program, Tacha invited some unsuspecting athletes to attend the first aBC challenge. And we invited influencers to witness this spectacle. At the end of the session, she announced her medical condition and explained the true nature of the aBC challenge. Leaving all participants in shock but with great respect.

We captured this extra-ordinary event and used it as teasing video on social media. Making the general public aware of aBC and its prejudice. But more importantly, motivating everyone to invite people who are ill, to start exercising together.

The first real aBC sessions take place at the Levensloop event of 13 October in Brussels. And there are many to follow.

BBDO and Proximus are getting even closer to you. This time with Tuttimus

Two new tv commercials to illustrate the difference between 'what we type' and 'what we say'. Always close