‘Cinema reimagined’ is Cinema reinvigorated. How we branded a whole new cinema experience. 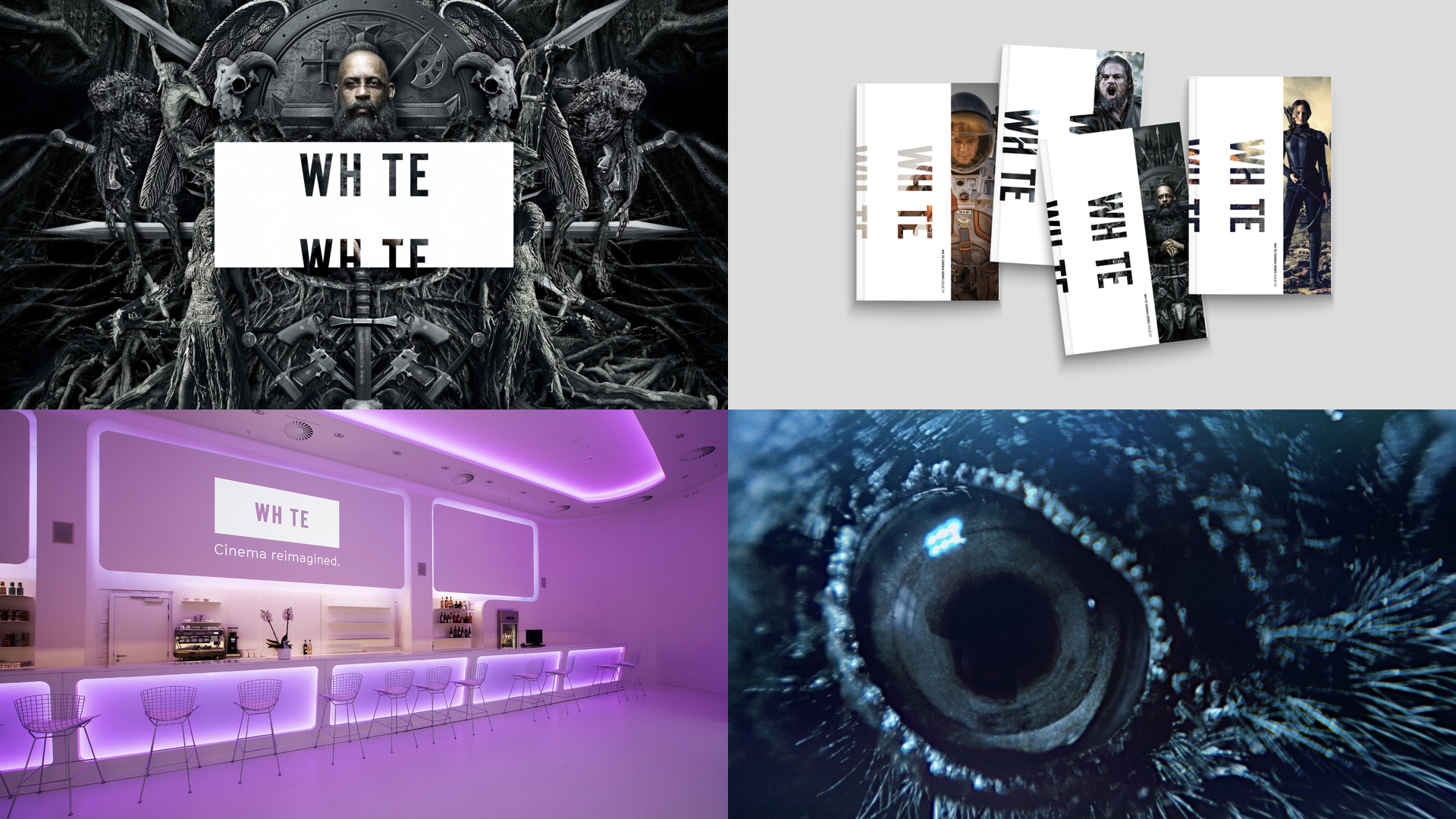 Recupel’s “light guys” are back, but not as you know them...