Last summer, Leffe wanted to stimulate the debate. And they succeeded: the 'National Debate National' campaign went international and even made it to the covers of Wall Street Journal, Euronews and ZDF. 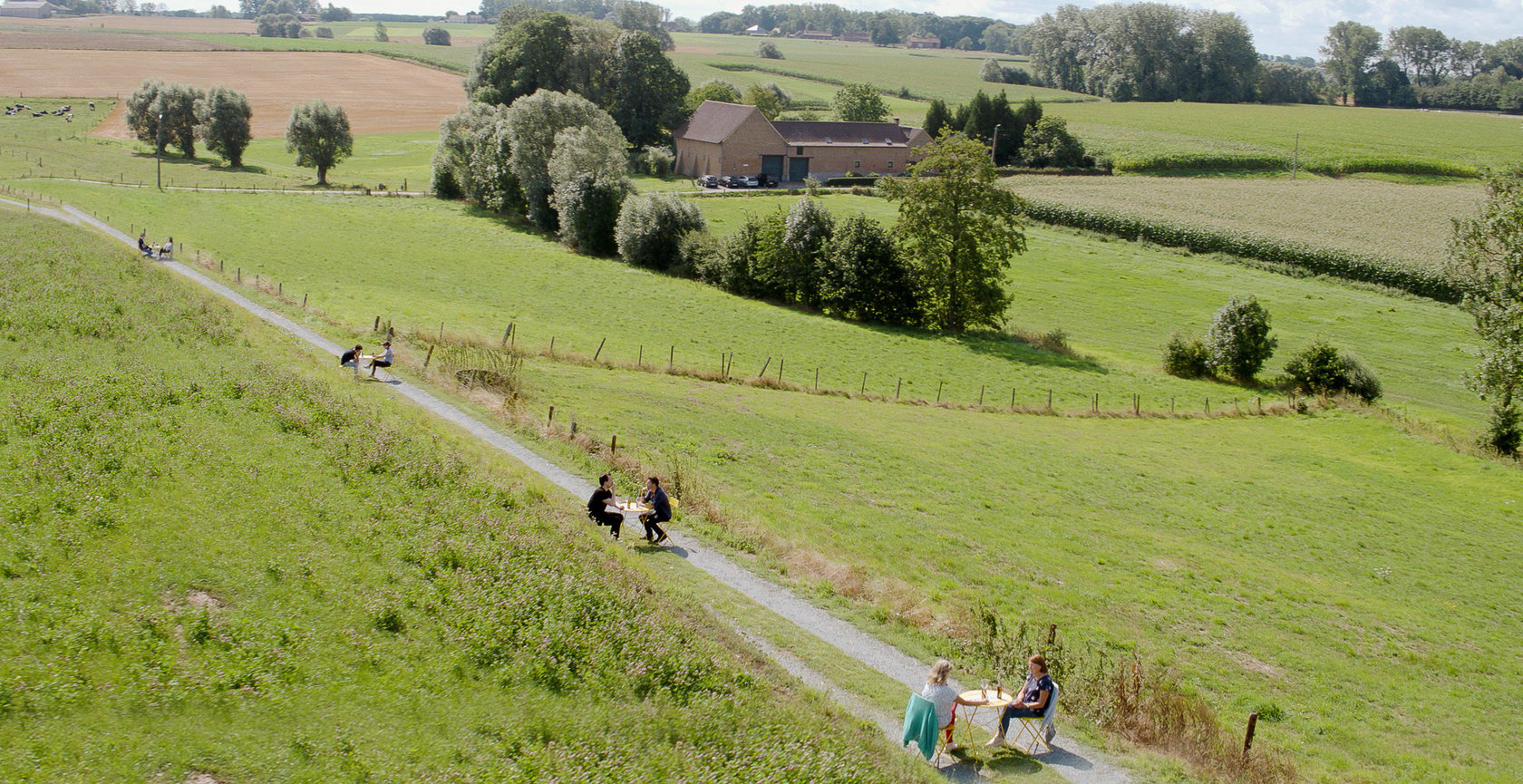 The starting point: the complex political situation in Belgium.

Our country was never as torn apart as after the elections on 26 May. Not even in 2011, when we already set the sad world record of 541 days without government.

As a Belgian beer brand, Leffe wanted to send them a strong signal and avoid beating that world record again.

So, it's time for a good conversation. And there is no better way to discuss in depth than with a nice Leffe on a terrace.

Leffe decided to take the national debate into his own hands. First with a Facebook page that served as a petition. Anyone who wanted a new government quickly liked the page.

Stunts provided nice content and more visibility for the page. For example, the headquarters of N-VA received a delivery of red Leffe Ruby: "Bart, een beetje rood à ta table?" A palette of yellow Leffe Summer arrived at PS: "Elio, un peu de jaune aan je tafel?". And even King Philip had to face up to it: just before the national holiday, he received a delivery of Leffe Royale. As a motivation to quickly appoint a formateur.

The apotheosis came after 100 days without government: the largest terrace ever. 1000 tables on the language border. 1000 Walloons and 1000 Flemish people were invited via Facebook to make 10 compromises, as an example for the politicians. You can see the result in the stunt movies and the case movie below.

Beerstorming is a micro brewery in Brussels. You're invited to start your own brewing project.